HOME
BOOK A FLIGHT
FLEET
ABOUT US
SERVICES

If a client wishes to cancel any flight or flights, cancellation charges will apply, ranging from 10% to 100% of the cost of the flight. Please refer to the specific contract for exact cancellations and refund terms for each individual booking. 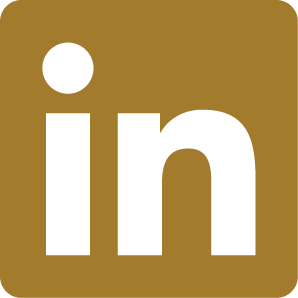